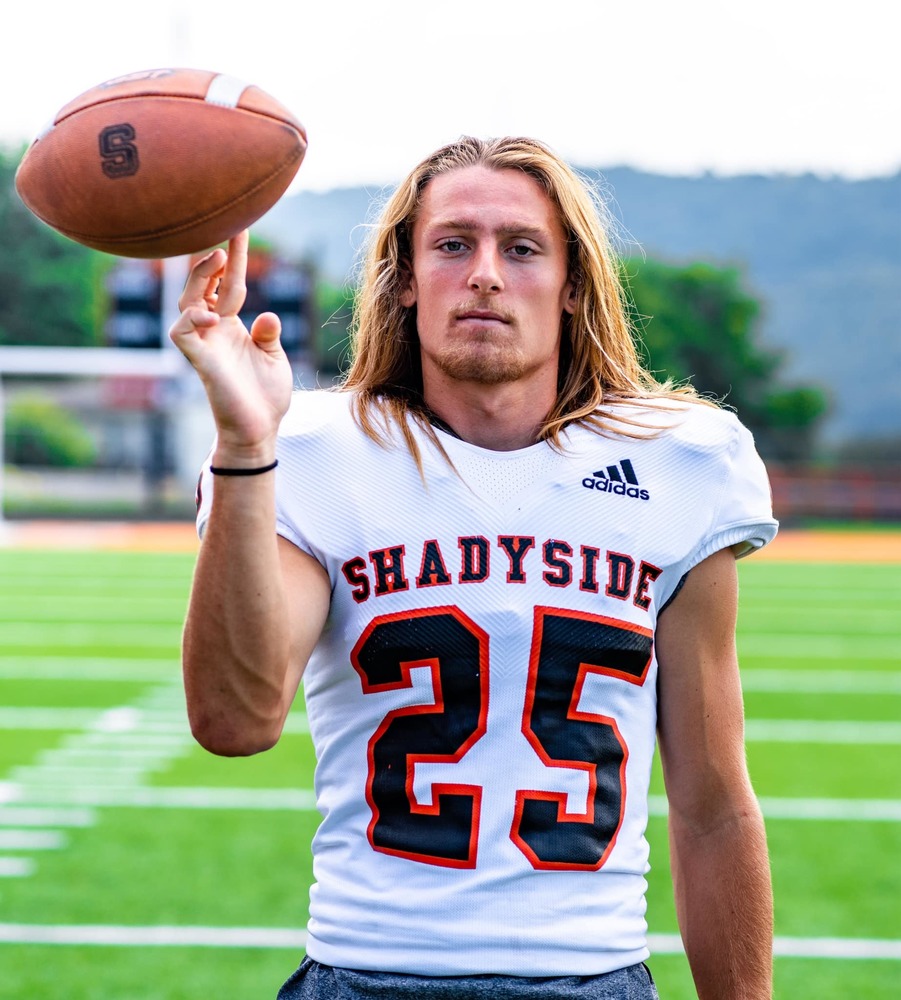 Records are made to be broken. At least that’s what people say.  But for Wyatt Reiman, it has always been more than just a dream, it’s been his motivation from day one.

Senior running back, Wyatt Reiman, has 58 career touchdowns going into Friday night’s game against Buckeye Local.  He needs just two more touchdowns to tie and three to break the career touchdowns record of 60 set in 2006 and currently held by Taylor Jovicic (class of 2007).

Jovicic led his senior classmates and his Tiger Football team that season to the school’s first appearance in the OHSAA State Finals where they unfortunately fell to Maria Stein Marion Local by a score of 17-0. “Congratulations,” Jovicic said in reference to Reiman. “A well deserved honor, one to always be proud of achieving.”  Taylor also had some words of wisdom for Wyatt as he moves forward through the season as well. “While on paper it ends as an individual statistic always remember it doesn’t happen without those big boys up front.  Be forever grateful for those guys paving the way so you can get the glory. I know I am."

Thats a lesson that hasn’t seemed to elude Wyatt either. Knowing that such a huge accomplishment is well within reach, Reiman put the spotlight not on himself, but his teammates.  “It feels good.  I couldn’t do it without my line or any of my teammates.” he said in a recent interview with fellow senior, and starting offensive linemen, Kris Tsoras.  “They’ve been great for all my four years and I wouldn’t be able to do it without them.” When asked how he felt cementing himself as one of the greatest players to come out of Shadyside High School, he answered, “It feels good being recognized with all the other great players...I’ve been playing football for twelve years and to come this far, it just feels great.”

Tsoras made sure to ask Reiman the most important question though, “Does your hair have anything to do with your dominance on the field?” to which Reiman very quickly replied “You have to look good to play good.”

Regardless of how he looks, it’s safe to say that each and every week, we all have been able to witness something special in regards to how well Wyatt has played.

The two time first team all state running back will look to break the record this Friday night when the Tigers suit up to face the Buckeye Local Panthers in their week 3 match up.  The game will be played at World War II Memorial Stadium in Rayland, OH.  Kickoff is set for 7:00 p.m.